5 facts about "Googlemobile." The exclusive report from the headquarters of Google 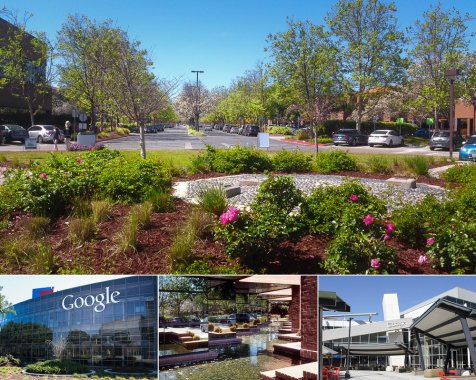 When will Google's driverless car appear and what it's supposed to do?

When will Google's driverless car appear and what it's supposed to do?
For those who are really interested in vehicles without drivers, we have visited the main office of Google, which has a special laboratory. There they develop robots and other exciting technologies. We have interviewed the Google's representatives who develop and test Google Self-Driving Car, which is actually the official title of the project. And today we can inform you about the main 5 facts Googlemobile you didn't know: 1. Autonomous vehicles are being developed by almost all automakers as taxi services and the leaders of the IT-market. The majority of manufacturers have come to a unanimous conclusion that the ideal form of the car will be a semi-spherical form, the "egg" form, reminding us of the prototype of a future car.

2. Google's mission is to create a technology that will make the world more convenient and safe. In addition, it will give the mobility to those who for many reasons cannot drive a car: the elderly, the disabled, people who don't want to drive or have no driving license. The ideologists of the project see this as a possibility for having more fun on the roads and spending not so much time in traffic jams. According to statistics, Americans spend 52 minutes per day on the road, which takes 4% of their lifetime. 3. The tested cars have run more than a million kilometers now and during this time there have occurred no accidents. The test pilots are involved for making sure that the car can manage all sorts of diversity in driving situations and to evaluate its behavior.
The programmers also think about psychological comfort of the passengers. For example, the autopilot is programmed not to stay in the next lane near to a huge truck; either it accelerates or slows down in order to have more space around. 4. The driverless cars are expected to appear on the roads in 5 years. Recently the manager of the Google Self-Driving Car project, Chris Urmson, replied to a question about the date when the autonomous cars will be available to own, "My son is 11 now, and I hope that he will never have to get a driver's license". 5. Now, driverless vehicles are potentially suitable for use, but only where the infrastructure allows it.

By the way, there is a goal to improve the ability of sensors; to see how they behave in the rainy weather and in the sunny California. However, the progress does not seem to stop. The benefits of this technology are very promising because the developers such as Google, Mercedes-Benz, Audi, Nissan, Volvo and other companies have huge investments involved in this project. Enter the email of the receiver:

Get more with Us
Best blogs 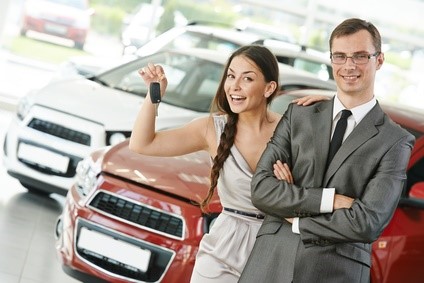 Spend this Spring season with a new car from RepoKar

Buy a car at RepoKar this Winter 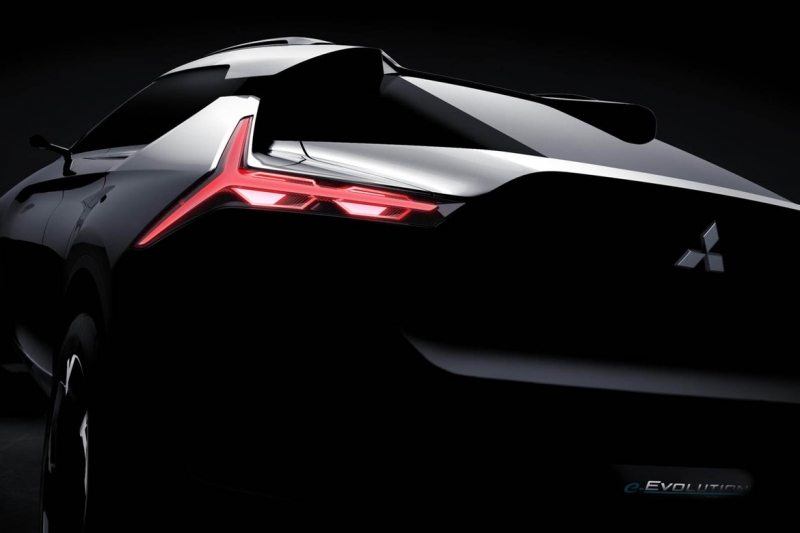 Enjoy this summer with RepoKar

Repokar gives users the chance to get excited and go through all the fun that takes place at a real car auction by having in front of them t...

The new feature implemented by Repokar for this time is a brilliant possibility to save some money again, and namely to buy more for less money.

Fall is the time for cooler days and night. It's also for hot latte drinks! What better way to enjoy Fall 2016 than with hot, hot deals fr...